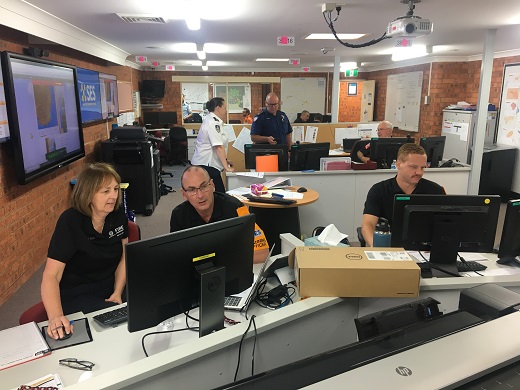 A third Fire and Emergency incident management team, Team Charlie, has arrived in New South Wales to continue assisting with the significant flooding in the State this week.

Team Charlie has taken over from Team Bravo, who has been working in Parkes, NSW since Friday 25 November. The new team is made up of 13 Fire and Emergency and National Emergency Management Agency (NEMA) personnel. They will provide support to the NSW State Emergency Service through logistics, operations, safety, planning, resources, and public information.

Team Alpha, the first incident management team to assist with the devastating floods in New South Wales, returned to New Zealand last week. Team Alpha Deputy Incident Controller, Gareth Hughes, says it was an honour and a privilege to lend a helping hand to our trans-Tasman neighbours.

"The New Zealand teams have been supporting the response along the Lachlan River, where the Wyangala Dam had released thousands of megalitres of water just before our team arrived.

"The communities along the Lachlan River were severely impacted and our job was to keep them informed and identify where resources were needed to help with the response and the recovery.

"This included sending helicopters to deliver supplies to towns, organising where the response crews would be working, getting crews to deliver sandbags and sandbagging houses, putting out emergency warnings, setting up community meetings, and planning for future flooding activity," he says.

This has been the first international deployment for a flood event for Fire and Emergency New Zealand, and the first time New South Wales State Emergency Services (NSW SES) has requested international assistance for flooding.

In late June, severe weather and heavy rainfall started to batter parts of New South Wales, resulting in major flooding. At its peak, 122 emergency warnings were in place for the state, including evacuation notices.

"The SES teams have been working tirelessly over the past few months. They needed help and we were happy to hop across the ditch to support them," says Gareth.

"These floods have continued to rage on and have had devastating consequences for the towns bordering the rivers.

"The past few months have been very hard for these communities, many people have lost their homes and for most, their lives will never be the same.

"In saying that, seeing how resilient all these communities are is awe-inspiring. I know the other Kiwi teams will be saying the same thing," says Gareth.

"It was amazing to see all the different agencies and volunteers coming together and working towards a common goal - helping these communities, both in the Incident Command Centre and on the ground," Gareth says.

NEMA’s Acting Director Emergency Management, Roger Ball says it is an honour to help out our Australian partners.

"Time and time again, they have been there to assist Aotearoa through emergencies, and NEMA considers it privilege to support Australia’s flood response effort as part of the Fire and Emergency NZ deployment," says Roger.

"It’s the ANZAC way to help each other, and if further assistance is required, we will identify our resources and look at how we can help," he says.

NSW State Emergency Service Commissioner Carlene York passed on her thanks to their 'New Zealand friends' for lending the State a hand at its time of need.

"This is the first time we have needed international assistance," she said.

"I’d like to thank the entire New Zealand contingent who have worked so diligently with our volunteers and emergency partners in this historic flooding event." 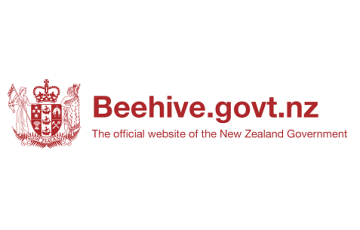 Govt keeps AM on the air in Northland

Minister of Broadcasting and Media Willie Jackson and Minister for Emergency Management Kieran McAnulty today announced a $1.48 million package to fund the repair and replacement of three transmission masts in Northland to ensure AM radio can stay on air in the region. 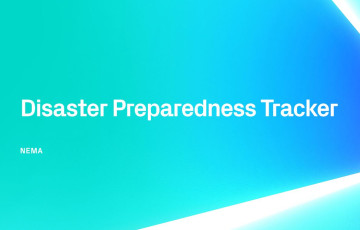 Only two in five New Zealanders feel well prepared for a disaster, says the National Emergency Management Agency (NEMA), and this should be a wakeup call to Kiwis who risk leaving it too late.