Find information about the 2021 keynote speakers. Rt Hon Jacinda Ardern has served as Prime Minister since 2017.

In addition to being Prime Minister, Jacinda Ardern holds the roles of Minister for National Security and Intelligence, and Minister for Child Poverty Reduction. She is also the Minister Responsible for Ministerial Services and Associate Minister for Arts, Culture and Heritage.

The Prime Minister will talk about her experiences and observations from leading New Zealand during crises, such as the Christchurch terrorist event, the Whakaari White Island eruption and the enduring COVID-19 pandemic. Hon Kris Faafoi was elected as the Member of Parliament for Mana in November 2010, following more than a decade working as a journalist at both TVNZ and the BBC.

Minister Faafoi is a former Minister of Civil Defence, and is the current Minister of Justice, Minister for Broadcasting and Media, and Minister of Immigration.

Minister Faafoi will welcome delegates to the hui-ā-motu and host the Awards Dinner. 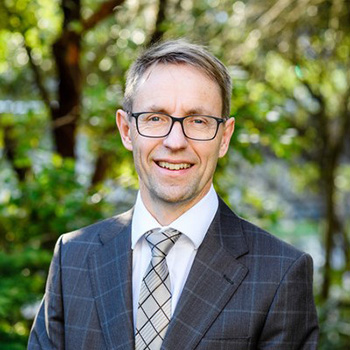 Dr Bloomfield qualified in medicine at the University of Auckland in 1990 and after several years of clinical work specialised in public health medicine. His particular area of professional interest is non-communicable disease prevention and control, and he spent 2011 at the World Health Organization in Geneva working on this topic at a global level.

Dr Bloomfield was Chief Executive at Hutt Valley District Health Board from 2015 to 2018. Prior to that, he held a number of senior leadership roles within the Ministry of Health. Laulu is Secretary for Pacific Peoples and Chief Executive of the Ministry for Pacific Peoples. Since he started in the role in July 2017 he has led the development of a bold and unifying vision for Pacific communities in New Zealand, and has secured new investments and Pacific-led initiatives to lift the economic, social and cultural wellbeing of Pacific peoples.

Laulu holds an MBA from Henley Management College, UK, with his dissertation focusing on 'Community Participation in Governance'. He also holds an LLB from Auckland University.

Laula will chair a panel with Pacific leaders to share the lived experiences of Pacific People in recent emergencies in NZ. Lil Anderson (Te Rarawa and Ngāpuhi), Chief Executive of the Office for Māori Crown Relations – Te Arawhiti (Te Arawhiti) is from the small community of Panguru.

Lil has more than 25 years’ experience spanning the public service and state sector. Authentic leadership, vision and strategy, problem solving and driving results are features of her career.

Her session recognises the critical role of iwi Māori as Treaty Partners in the emergency management system. 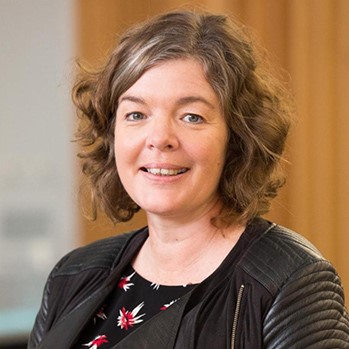 Juliet trained at Oxford University and moved to Aotearoa in 1993 where her career has included roles in both Crown Research Institutes and universities.

Juliet was appointment as the Prime Minister’s Chief Science Advisor, Kaitohutohu Mātanga Pūtaiao Matua ki te Pirimia in 2018.  Since then she has supported the science and science advisor community to provide advice to the PM, ministers, and the public on a wide range of topics, including advice on the Christchurch mosque shootings, the response to the Whakaari White Island eruption, the Cannabis referendum and the Covid-19 pandemic.

Juliet will discuss the role of science in emergency management. 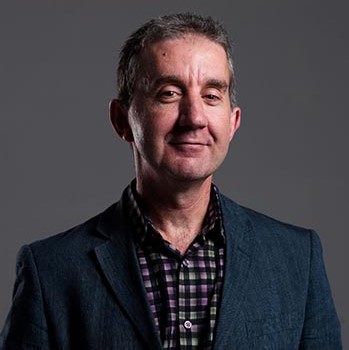 Nigel trained as a Clinical Psychologist and worked for over two decades in the areas of forensic psychology and family therapy. In 2010 Nigel was invited to become an associate of the world leading Multidisciplinary Health and Development Study at the University of Otago. In 2012 he was made an Officer of the New Zealand Order of Merit (ONZM) for services to psychology.

Nigel has written eight books which have now been published in 19 countries and 10 languages. His television career has spanned almost a decade and he’s presented a number of series including Beyond the Darklands, The Politically Incorrect Parenting Show, On Thin Ice: Nigel Latta in Antarctica, and The Hard Stuff.

Nigel will address the topic of personal resilience.